Back To Find Another Martial Arts School

Find A Martial Arts School In The Northern Territory 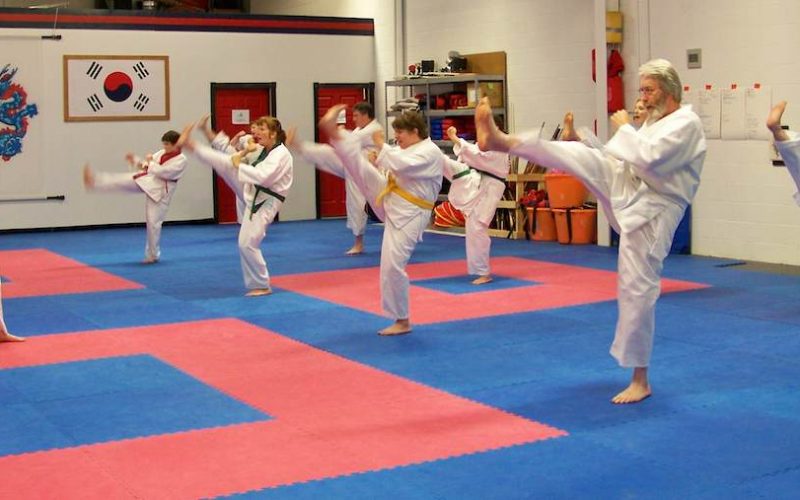 Check Out Martial Arts To Choose From In The Northern Territory

There are various forms of martial arts to choose from, so take your time to learn which each one is about and which one would interest you more. Many people like to learn martial arts as a form or personal protection. And, there are even women’s self defence classes that will teach women how to defend themselves against an attack.

There are martial arts that are about strengthening the mind as well like Wing Chun, Chow Gar Tong Long, Wushu and other styles of Kung Fu. The mind is very important as well as the attitude and martial arts tend to teach this along with proper forms. It is truly a unique experience and can assist you in all aspects of your life. Did you know that there are several different meanings for Kung Fu, such as “hard work” and “patient accomplishment.”

Patient Accomplishment is the closest to the essence of Kung Fu, as Kung Fu training involves an investment of time as well as energy. The word “Kung” means “energy” while “Fu” means time in Chinese.

Martial Arts Are For All Ages

For many people, there is one form of martial arts that resonates with them.  Be sure to take your time and learn about the various types of martial arts. No style is better than another, they are just different and quite unique from one to the next. There are traditional styles such as Karate, Taekwondo, Kung Fu as well as newer styles such as BJJ (Brazilian Jiu Jitsu) and Krav Maga.

Krav Maga is a military style fighting system of self-defence and fighting system that was developed by the Israel Defense Forces as well as Israeli security forces. The name Krav Maga can be translated from Hebrew as contact combat.

Krav Maga is derived from a range of styles and techniques that are taken from boxing, wrestling, aikido, judo and karate. Krav Maga training in the Northern Territory involves realistic fight training.

If you are older, don’t be shy, martial arts is for everyone. Tai Chi is great for older Australians. And the instructors include all students in their teachings. And, be sure to find an instructor in the Northern Territory that motivates you as well. Not all instructors, Sensei or Sifus are alike, so you should find that on that best suits your learning style. 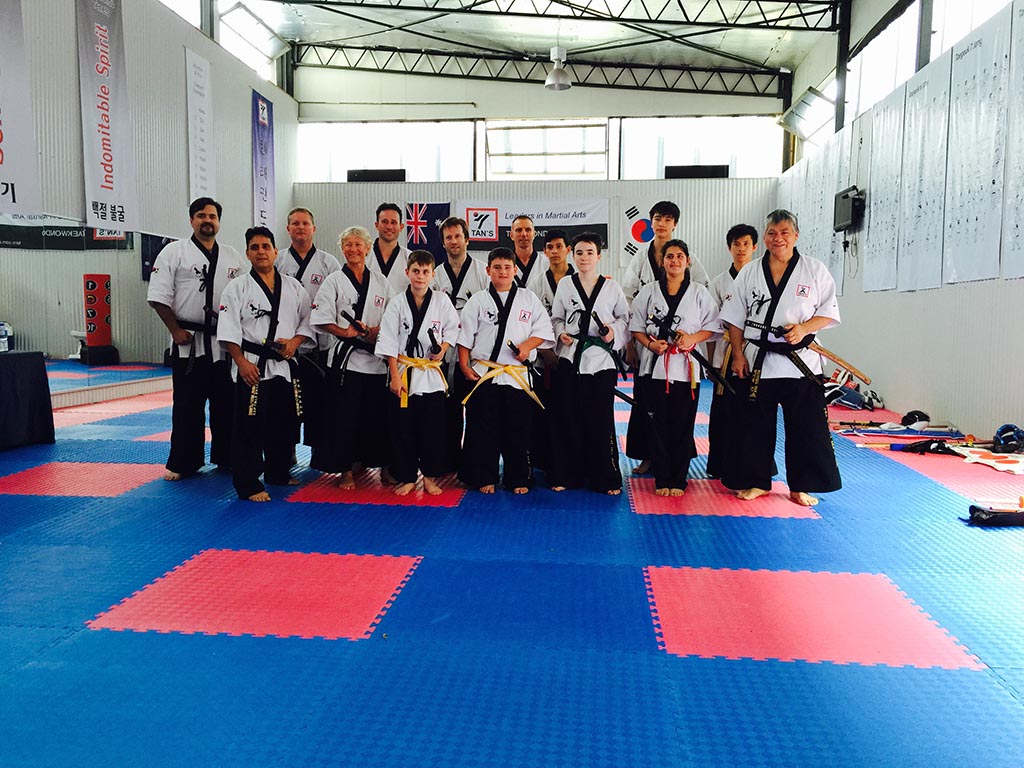 Remember, to have fun. This may sound weird, but it is true. This should be fun. Learning new things can be intimidating at first, but very exciting at the same time. When looking for a martial arts studio in the Northern Territory, you should look at the curriculum and times of the classes.  Be sure that you can make it to the classes in ample time without disrupting something else important in your life. Some people find that doing their classes in the mornings before work helps get them up and ready for the day’s challenges, while others like to take evening courses.  And, some Dojos or studios even offer lunchtime or day time martial art courses which are perfect for those working second or third shifts.

Dojo Directory © 2023. Affiliate disclosure: we may earn commissions from qualifying purchases. You can learn more about our editorial policies here.